Lessons from the World's Most Successful Investors 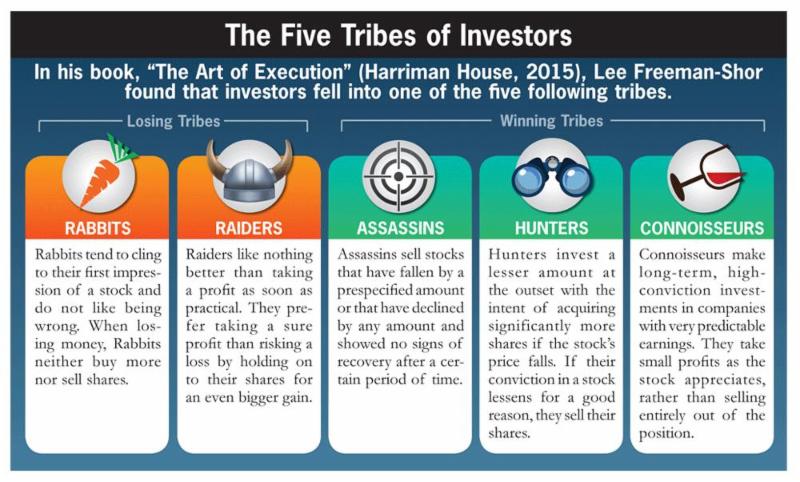